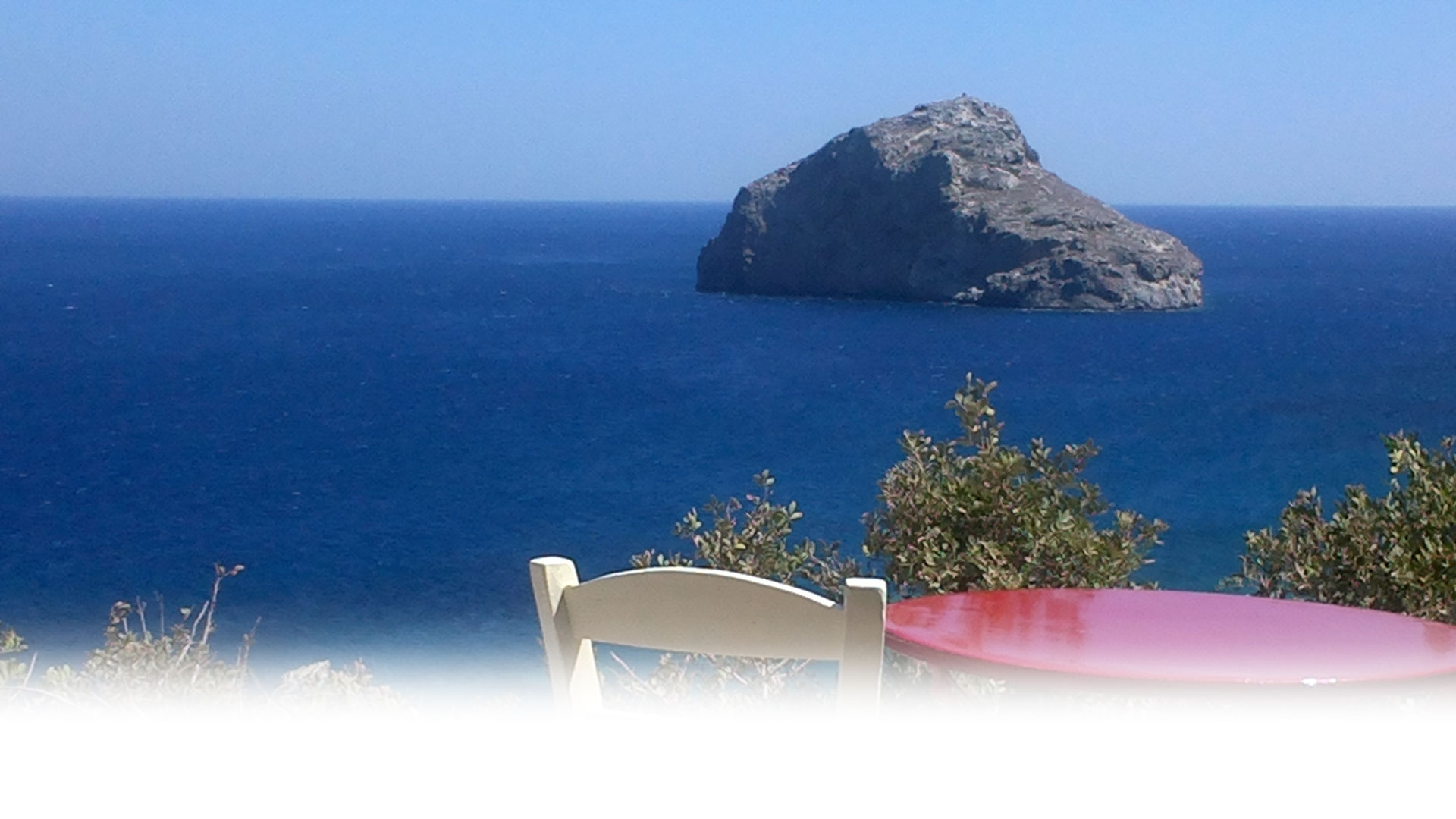 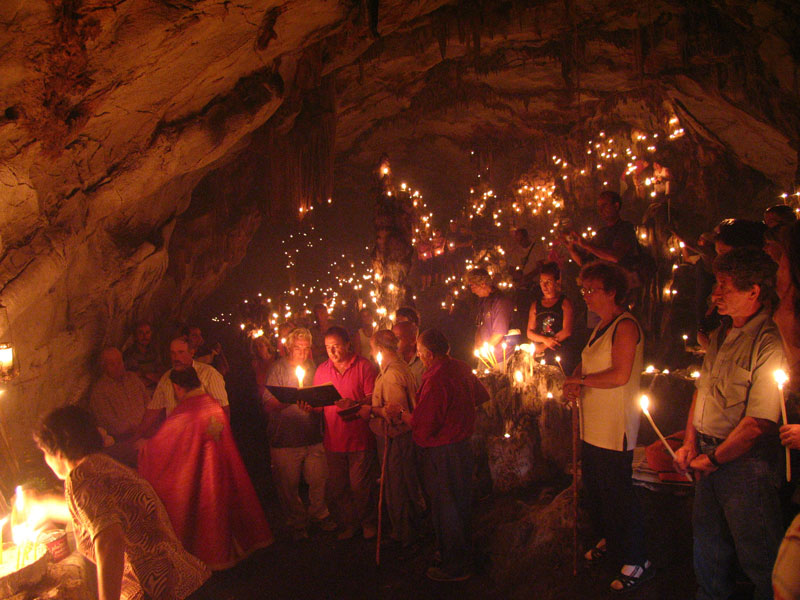 Located close to Iraklia , to the west of the island, near the bay Vourkaria is the Cave of St. John, which consists of a series of chambers with colorful decoration of massive stalagmites and columns in exquisite clusters of stalactites.

The area covering the chambers is 2000 sq.m.  and considered one of the most impressive caves of the Aegean.

Heraclea [Iraklia Arakleia, or during medieval Iraklitsa] inhabited since ancient times, as shown by many relics of ancient settlements, statues, tombs and other finds and the temples of Fortune and Lofitou Zeus.

It's the ideal spot for observing birds.

Surrounded by rocks 100m height, bay is suitable for nests, between clifs, by wild pigeons and vultures. 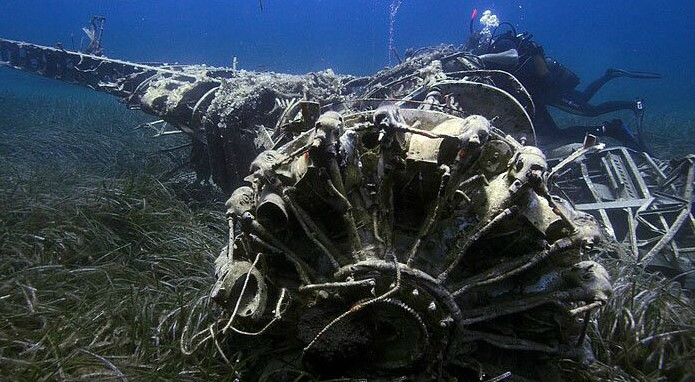 In 7m depth under the surface of the sea someone can see the german hydroplane that was refuted during the second world war. Many visitors dive in to observe and take pictures. 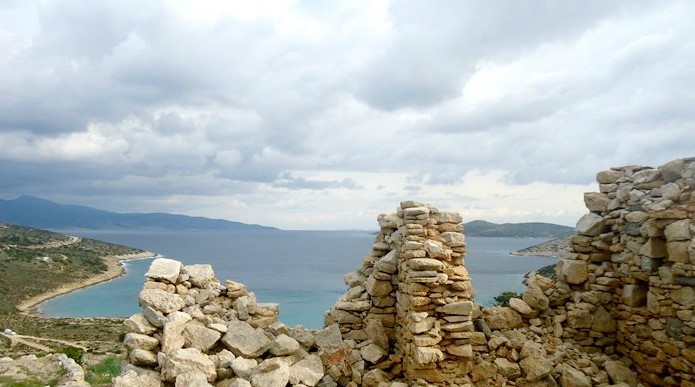 The castle is located near Livadi beach.

You can find there an extensive info about the ancient settlement used as an offensive structure during the Hellenic period.

St. Athanasios is one of the most picturesque settlements of the island.

The distinct cycladic architecture and the abandoned houses set an ancient enviroment for the visitors.

From the top of the hill Papa you can admire the magnificent view of all the ajacent islands.

You can also see the beaches of the island. 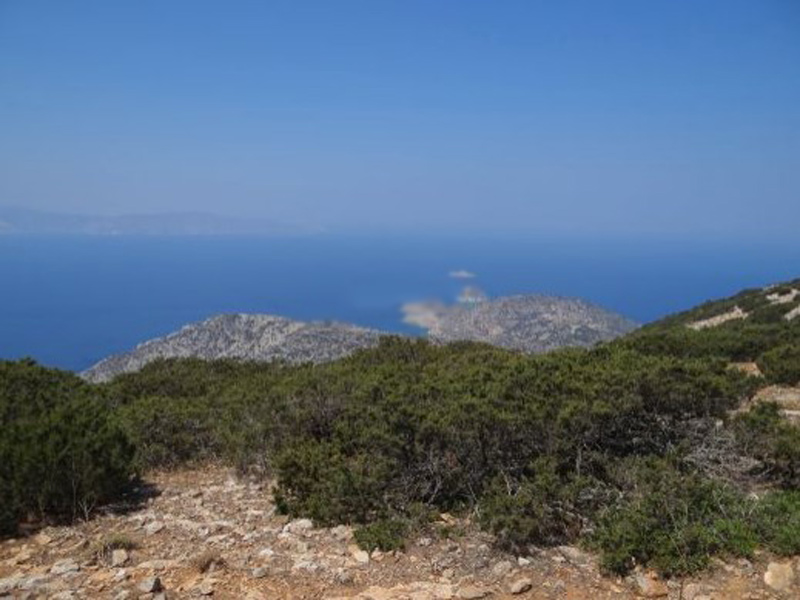 Iraklia and Donoussa have the best marked trail network of the Small Cyclades.

Through the 8 key marked trails, total length of 16 km you will have the opportunity to enjoy the wild and beautiful scenery and the beauty of the island.

Apart from the main marked trail paths you choose your own, always with caution and constant advice of the map.